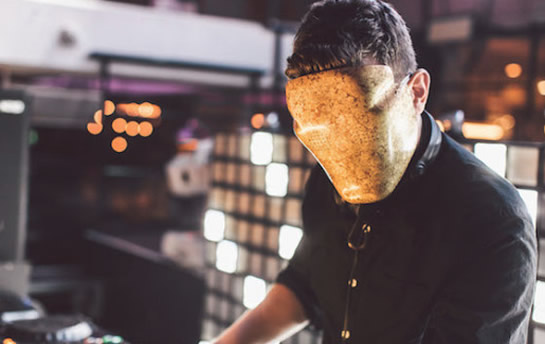 When the ‘man behind the mask’ of Golden Features (Sydney’s hottest breakthrough Dance DJ and Producer) approached Big Kahuna to craft his ‘alter ego’ for his first gig, how could we refuse! What a cool job!

“Golden Features emerged out of nowhere with a debut EP – one that’s impeccably tight for a first attempt, it’s worth noting – that racked up 10.5k plays in 72 hours. A week after its release, that figure is sitting at 30k and climbing. Porter Robinson’s dubbed it “awesome”. Triple J’s been playing it. Only no one’s come forward to claim the glory. Instead, the identity of Golden Features is being kept tightly under wraps”

And Big Kahuna was only too happy assist in keeping the secret! 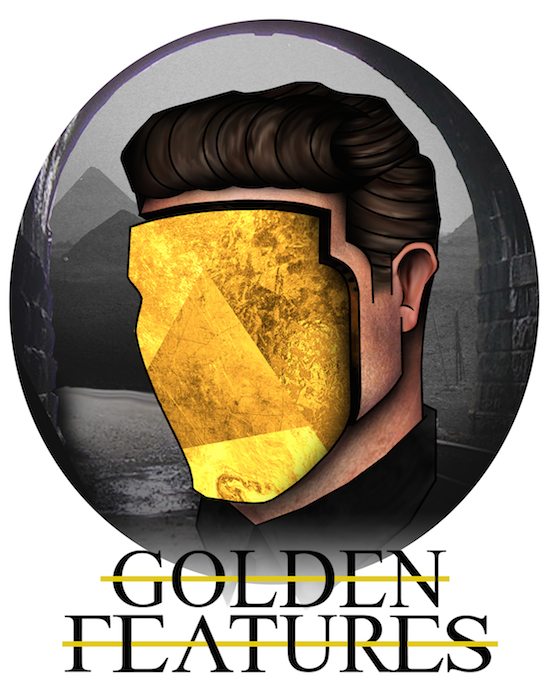 The project started with covering the headliner’s face in alginate to create the mould and he bravely had only a small tube from his mouth to breathe through!  Not for the faint hearted!  You have to imagine you are scuba diving and only breathe through your mouth for about 20-30 mins (harder than you think) even then, a snorkel is twice the size! 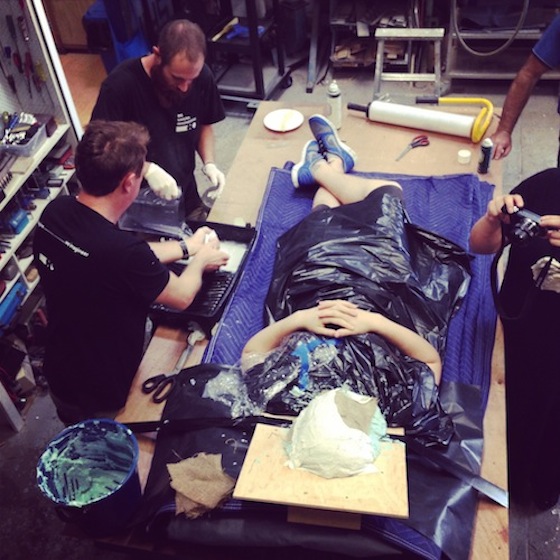 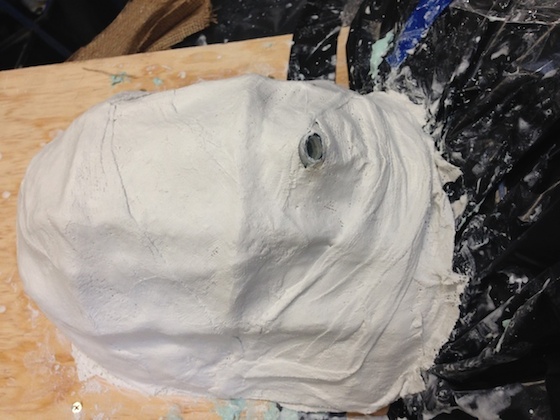 Fast forward 10 days later and ‘Golden Features’ was entertaining the crowds at The Ivy on Anzac Day! 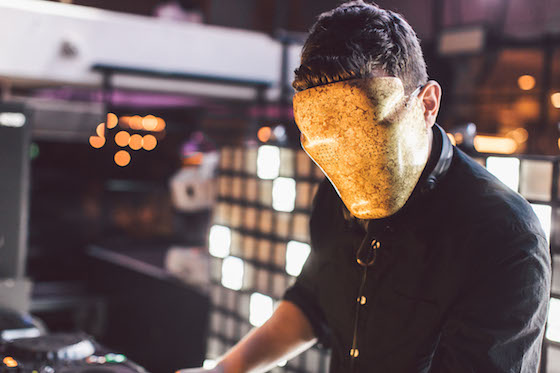 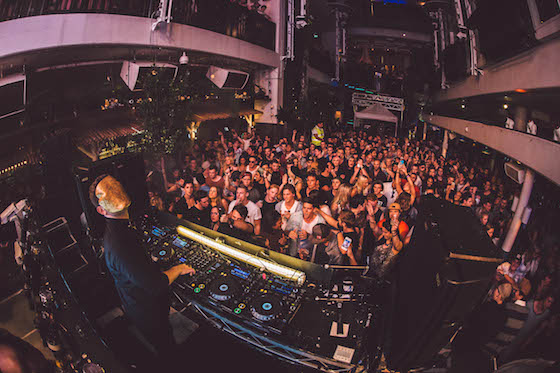 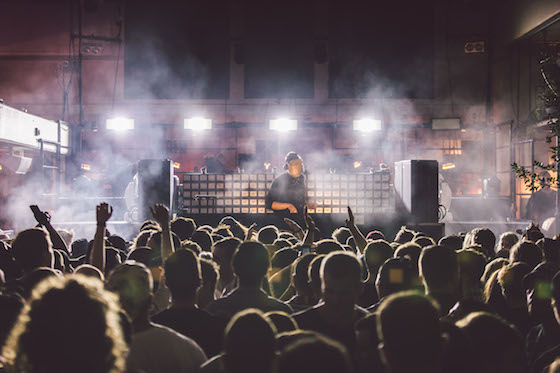 “The team at Big Kahuna Imagineering we’re incredible to work with. They managed to take the project from concept to final product within two weeks and spared no details in doing so. The team was incredibly professional and warm which eased the fear of having my face covered in plaster with only a tube to breathe through.  Loved every minute of it! The mask is amazing”!!!!!!! Golden Features

Congratulations GF, we look forward to following your career with much interest and wish you all the success you deserve – a great first debut EP we’ve enjoyed grooving along to here at BKI!