We’ve seen a lot of the agency/client side of the Jim Beam story, but here’s a little look from the creative realisers’ point of view… check out those waves! 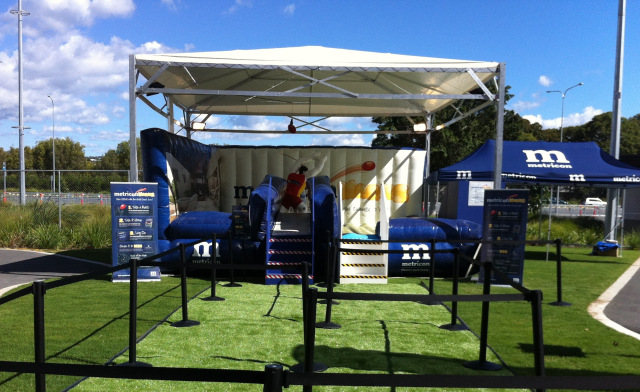 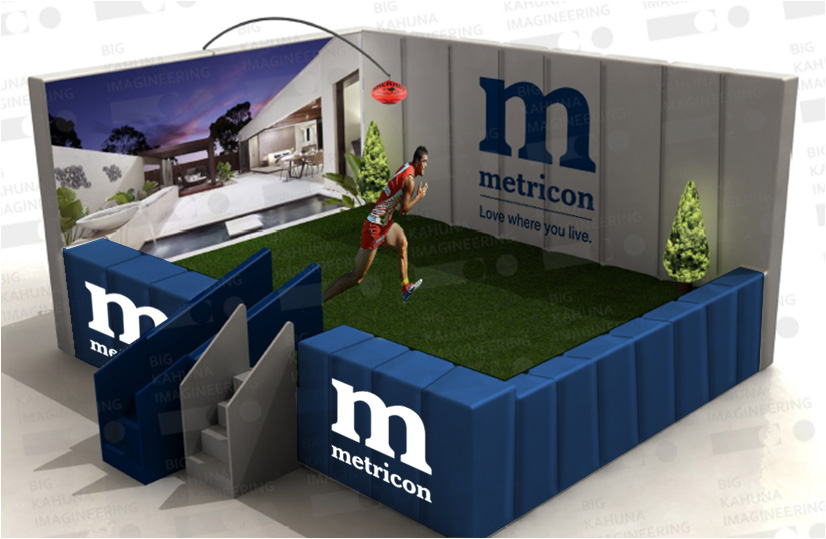