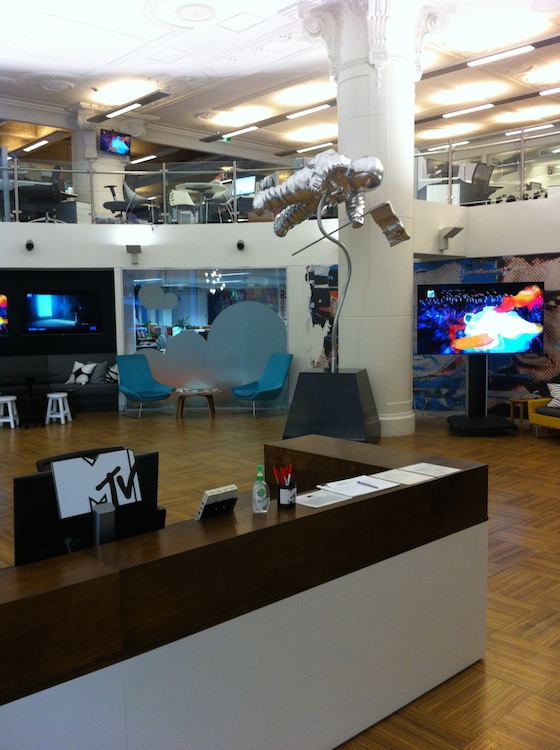 When Nickelodeon moved to its new HQ in East Sydney, we were asked to apply some changes and creative spit’n’polish for two of its entertainment icons, SpongeBob Squarepants and MTV Moonman. 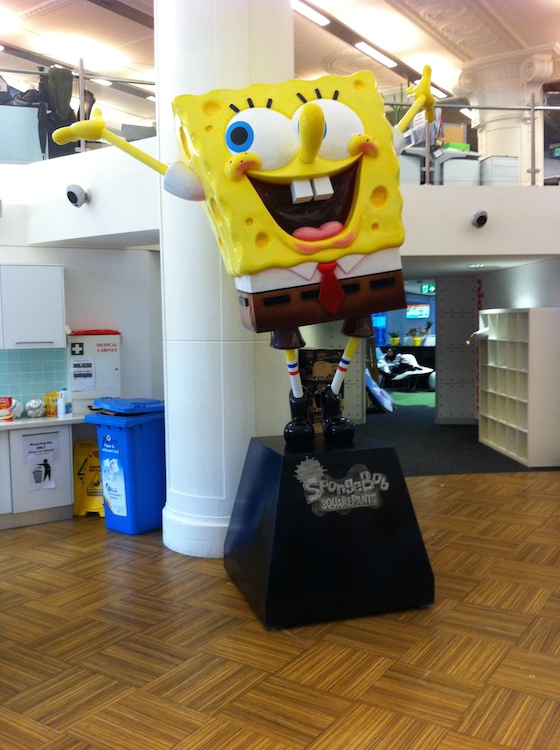 Both got news plinths on which to stand proud in the entrance foyer.  SpongeBob got a fresh lick of paint and a transparent polyurethane coating to withstand a few more years of dings, bumps and love from fans. Moonman was reimagined so he no longer stands upright but appears to float in space on a life support umbilical line, 3.3 metres above the ground. He was also chrome coated to make him fabulously shiny and new.  We think it’s the fitting solution to this replica of MTV’s awards statue, famously inspired by the historic greatness of humanity’s first walk on the moon. 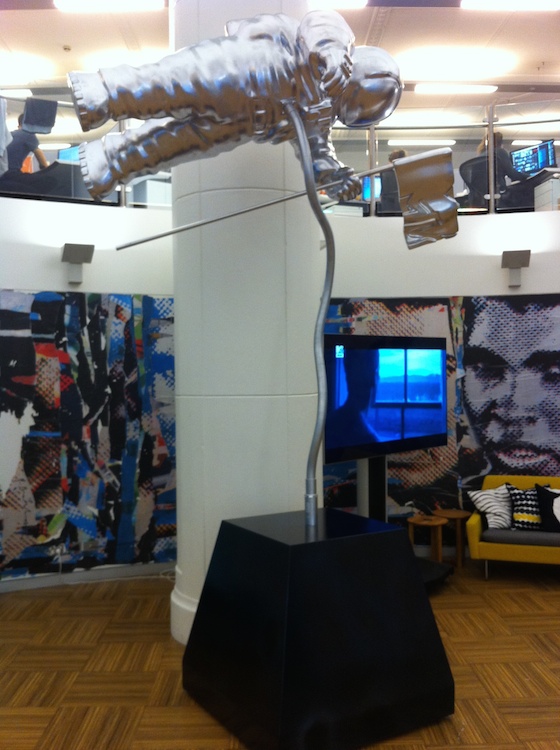